“But telling somebody is not enough. We need to be heard. Our elephants need to be heard. The downward spiral of mental health stops. We get to our bottom when we stop digging. And at any time, we could start to learn how to love and accept ourselves but it starts with breaking our silence by telling someone the truth. But, it’s not just to #MeToos who silently suffer now is it?“

“The Secret That Almost Killed Me”

We’re as sick as our secrets. Horses keep our secrets while reflecting the truth about our sickness. As difficult as it is to handle it differently this time, I’m gettin’ down with the sickness and moving through it with my horse.

Secrets can begin in childhood and continue into adulthood. It can happen at home, in school, at church, or at work. Sometimes, for some people, it can happen at all of those places. Sometimes, at every corner in every place, the danger is lurking ready to jump out at you.

I don’t have a secret. I have several secrets. A lifetime of secrets. We don’t tell people about those secrets because people won’t understand. People may misinterpret. It may do harm to our family image. Shhhhhh. Don’t tell anyone. It’s none of their business.

For a while, I too began the path of drowning my feelings in alcohol. I had secretly hoped that I would become so inebriated that I would fall down somewhere to meet my demise. The ache in my midsection was like someone had taken a hole-punch to me and a large piece was missing. Something was wrong with me, terribly wrong, but I didn’t know what it was.

I had to keep the secret that I had been raped at seven years old. My biological father beating me with nun-chucks creating bruises from my knees to my ankles were kept secret. Using me as his BB gun target was kept a secret. Various family members had violated me. Shhhhh. It’s a secret.

The preacher’s brother violated me and told me it was our secret. Nobody would believe me if I told. It would be my fault if anyone found out. In the workforce, if I reported anything about anyone that harassed me, I could be fired, written up, or worse–have legal action taken against me.

Secrets were weighing me down and I didn’t realize how terrible it was until I was recently diagnosed with C-PTSD. I am a caregiver of a veteran. It was easy to focus on what he needed without really addressing what I needed.

For healers to be able to help others navigate through their secrets, the healers must heal themselves first. No secrets.

Slowly, but surely, I’ve been working on releasing the rabbits we can stuff down inside of us that can make us jumpy and ready to flee at any sign of danger.

“Although we may consider ourselves honest, few of us reveal all our negative thoughts and feelings about people we are close to. It requires the courage to be vulnerable and authentic.“ ~ Darlene Lancer

“Secrets and Lies: The Damage of Deception“

An emotionally intelligent employer makes a difference. PTSD is not limited to veterans. It affects many of us and identity violations can exacerbate the moral injury. I may have secrets that I’m working on and my horse is helping me navigate through it. My horse is my partner with my secrets because he will never gossip to someone about it and he will always show me the truth about what I really feel.

He’s my new partner in secrets so I may finally release them instead of holding onto them to take them to my grave. My secrets almost killed me at several points in my life. College made a remarkable difference because I learned that I am worthy. My horse is making an astounding impact on my navigation process because he can feel the difference between my lies and my truths. 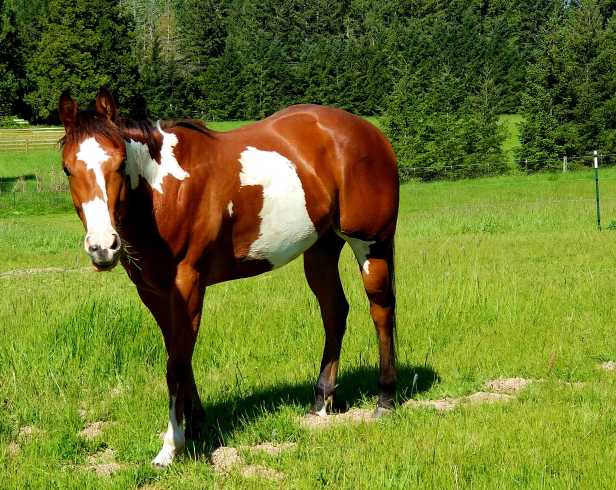