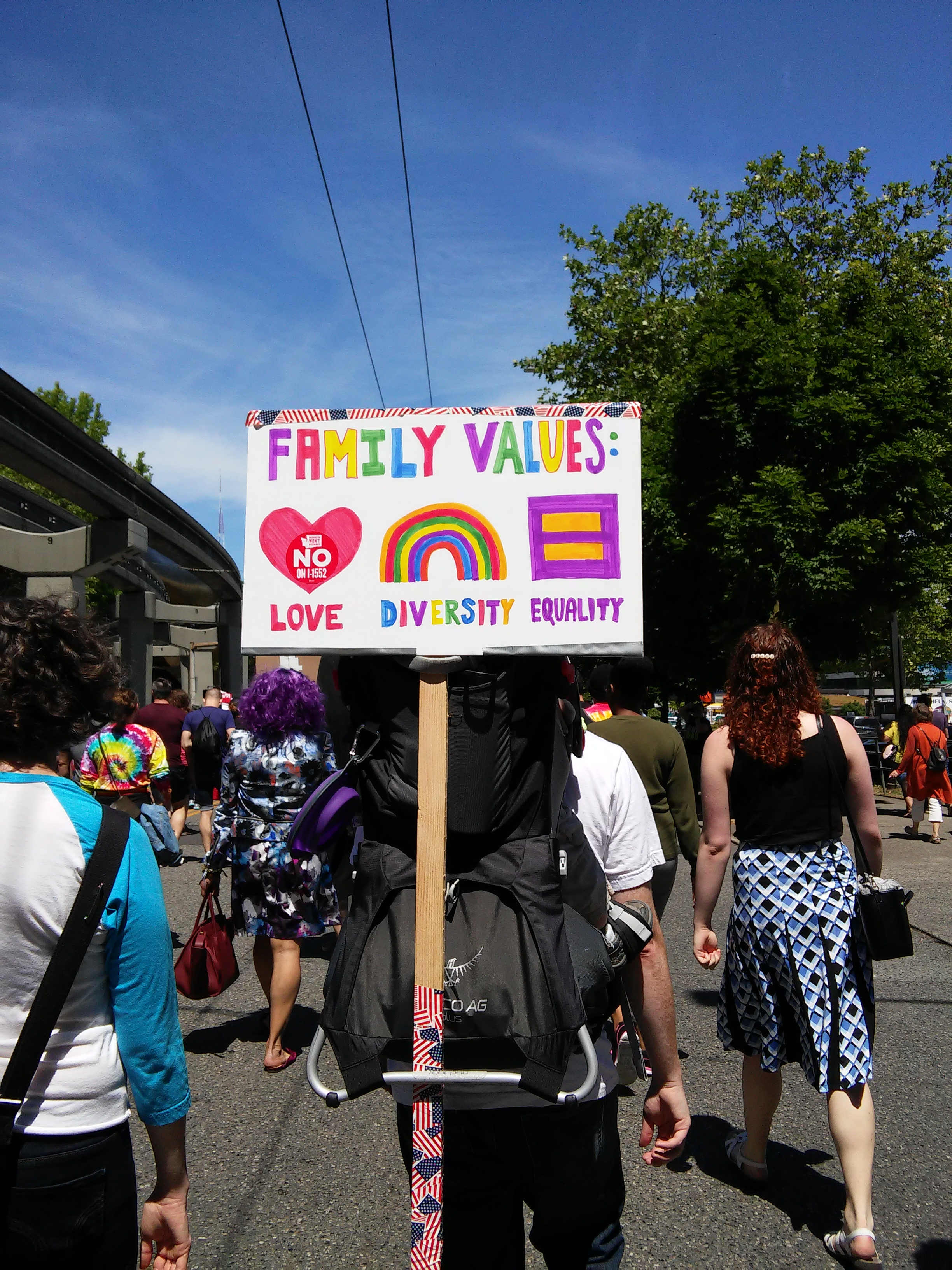 “Finally, we have conclusive proof that corporate culture not only affects a firm’s reputation, but it also shows up on the bottom line. Organizational culture first emerged as a business concept in the late 1970s, when analysts and researchers began exploring how the tenets and values espoused by top managers could be shared by employees and have a real impact on a company’s operations.” – Matt Palmquist. ‘A Culture of Personality.’

Yesterday I shared an image about the grief process that was meant to offer a perspective of being #sidelined in our professions. The image and the normalized conversations of how I perceive grief shifted. In truth, it shifted some time ago when someone shared with me that they felt that a part of them died when they suffered physical violence from a man who felt rage against her stance of “no” in regard to something she believed wholeheartedly in. 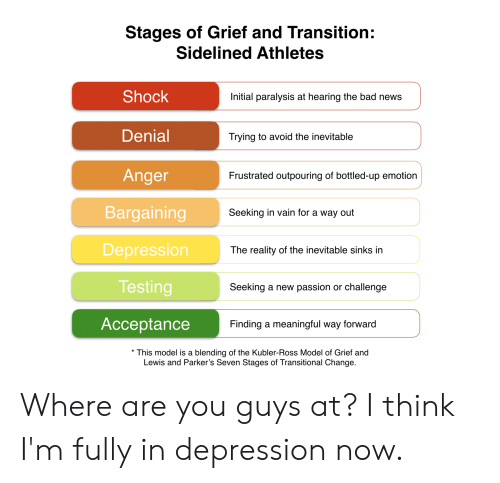 Adidas published that their workplace standards stem from the international law and International Labour Organization (ILO) conventions. They declare that they require all suppliers to live up to those standards with a contractual manufacturing commitment as a business partner.

They further express their stance with a policy on modern slavery. “No employee may be compelled to work through force or intimidation of any form, or as a means of political coercion or as punishment for holding or expressing political views.”(https://www.adidas-group.com/…/repo…/policies-and-standards/)

Someone shared this article in a business forum querying their audience whether their company sells #diversity. Does our organization practice it or are they just words? When our place of employment lures you to their business as a potential candidate with #cultural #values that you believe in–is it truly a daily corporate lifestyle effort?

“Two black employees said they had been referred to with a common racist slur by white co-workers, one verbally and one in a text message seen by The Times. In both instances, the people believed the slur was intended as a joke, which they felt only highlighted the company’s skewed perspective on race.“

My contribution stated that the minority group feels what they feel and if they desire to congregate with the people that they feel comfortable with because of the common identity–there is most definitely an opportunity for Adidas to determine what they need to do to improve the sense of #inclusion.

Pondering the subject of identity violations, I stumbled on some touching publications by TIME. Shocked and appalled, I was compelled to write a personal blog to share my thoughts:

“It’s True. Old Times There Should Not Be Forgotten nor Should We Look Away.“

A friend recently shared an article. To paraphrase my take of her message–responsible journalism documents the truth whether good, bad, or ugly and shares it with the world.

All of my life I was shielded from this history. Dad had generations of magazines piled in the basement where I spent hours and days organizing, reading, and sorting by certain era characteristics and dates.

To gain a glimpse of the changes through time, I would stack the magazines by month and year. I was fascinated by the changes in fashion, political rants, and consumerism trends.

Of the hundreds of magazines he had, I had never seen images like this with the exception of the JFK assassination. Now, I’m wondering why. The subject of racism was never discussed in our home.

Conversely, after reading ‘Diary of Anne Frank,’ I had nightmares for years that kept me up until 4 AM on most school nights. It terrified me that we were capable of such horrific and deplorable atrocities when I was taught in school that a part of our top biblical values was that we shall not kill. We should also forgive those that trespass against us and lead us not into temptation.

On one side, it was probably a good thing that I was protected from these images. In contrast, it was a disservice to the reality of what was happening in the land of cotton while I was being taught to sing, “…old times there are not forgotten. Look away! Look away! Look away! Dixie Land.”

A couple of friends were deep in discussion about the South and I didn’t have any answers while others were declaring, “You just don’t know what it was like back then. You don’t understand.”

“Several days later, Till was kidnapped, beaten and shot. Barbed wire was wrapped around his neck and tied to a heavy cotton gin fan, and his body was thrown in the Tallahatchie River.“ – NPR, Camila Domonoske

My husband has not forgotten and the trauma of what happened back then is not something that is easy for him to discuss. He was an outsider because he didn’t buy into it. He often crossed the railroad tracks seeking the culture that struck a chord with him. That generated resentment from both sides.

What happens when you don’t have a tribe? Identity violations are not easily delineated in binary narratives. Especially when you’re taught a set of values that are supposed to be written in stone.

Alcoholics Anonymous, along with numerous addiction recovery groups preach the step of making amends. I have never been through an anonymous addiction navigation process but I have had a lot of discussions with several who have as a supporter of their recovery process.

Reading certain chapters from the Narcotics Anonymous handbook to understand what someone was going through, I began to believe that everyone should, at least, read one of the books and attend a few of the meetings.

Have I injured others because of my addictions? To look at this question with critical thought–yes. As a matter of fact, yes I have. Through narrow visions of my entitlements as a member of certain socioeconomic circles–absolutely, I have injured people without an understanding that it was a result of certain addictions.

If we are marching forward to make progress so we can recover from wounds we did not understand, knowing when we should apologize for hurting others is, indeed, a vital step to move into the process of recovery. That is how we learn humility to live up to the standards we professionally posit for workforce diversity and we can start by acknowledging identity violations.