In our effort to promote diversity and inclusion, have we considered the biases at play with who we believe has a disability? My mother was dyslexic and my brother is dyslexic. I have never experienced the challenges they have with learning yet, why would I believe that I am an exception to that genetic pool?

Most of my childhood was spent questioning my difference within my family unit. Why was I different? I felt odd. I felt misunderstood because I did not understand them.

In age, as an adult, my husband struggles with dyslexia. I have to observe the statements that people make with regard to his spelling abilities while they marginalize him with their opinion of what he may or may not be capable of.

Additionally, he served as an Explosives Ordinance Disposal (EOD) service member at the tail end of the Vietnam war. On the day of his deployment, the Vietnam war ended and he was rerouted to a different flight for a different war. A cold war that many of us do not understand. He had to observe his partner, his spotter, blown up on foreign ground with his last words being, “I’m sorry.” Why was his partner sorry?

Because he knew that my husband would have to gather the remains to hike him out to send them home. It happened but, according to the sworn duty to withhold truths from the general public, it did not happen.

“That’s unfortunate,” people say as they request him to “just get over it.” It is not that simple. There is more involved.

During my effort to apply for a position for gainful employment, people were telling me that the cause of my lack of employment is a result of ageism. “It’s real you know?” I was frustrated and aggravated because, yes, I do know. However, I refuse to dwell on that social perception of who can and cannot achieve, of who is and is not worthy, of who can and cannot fit.

I am not old. My life has just begun and I have finished the first stage of my college education with two degrees and working on my third college accredited certificate. This is just the beginning as I recognize the flaws in my thinking of my generational conditioning of who does and does not deserve. 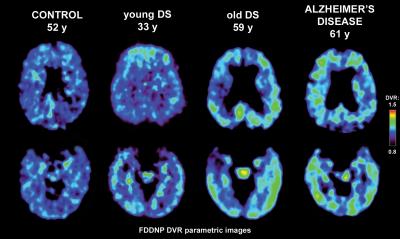 The holidays have arrived. Depression forums have been a place where I have dwelled after experiencing the repercussion of my ignorance with what my veteran experiences. I have heard his declarations of: “I don’t want to talk about it,” “I just want to forget about it,” “Leave me alone and stop trying to change me.” I was abiding by his request. After all, he told me this so the subject was untouchable. In ignorance, I plowed forward until one day, amidst preparing for finals, he tried to commit suicide. Before, he had made a list. It was a final list with an intent. In ignorance, I listened to others who said it was a cry for attention.

Yes, it was. It was a cry for help. My mistake was all of my assumptions and bias. How many will we ignore? Twenty-two a day is too many. 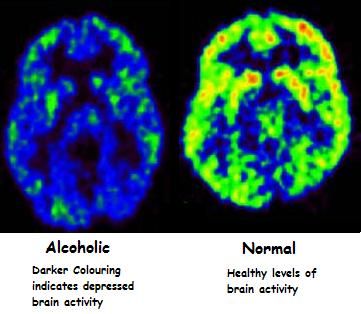